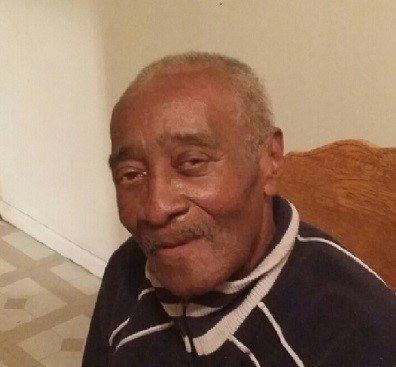 Clarence Wilson Sr. age 92 was born March 26, 1927 in Fort Smith, Arkansas to (Mother) Barbara Wilson preceded in death and (Father) Homer Johnson preceded in death.  Clarence departed this life on November 5, 2019 at Spring Mill Rehabilitation Center in Indianapolis, IN after complications from a Stroke.  As a child, Clarence maternal grandparents raised him.  When Clarence was 16 years old he left Fort Smith and moved up North seeking employment.  Clarence had a few jobs growing up, but he retired from General American Transportation Company in 1980.  Clarence met his wife Hattie and they were married for 68 years until her death.  During their union they had four children.  Clarence also fathered seven other children.  He leaves and cherish his daughters:  Brenda Wilson (proceeded him in death), Latrell Wilson (proceeded him in death), Gwendolyn/Jerry Fields of Merrillville, IN, Amaya Kilgore of Las Vegas, NV, his favorite daughter and caregiver Shannon/Marc Smith of Indianapolis, IN.  He leaves his Sons, Matthew Kline of Gary, IN, Clarence Jr./Pamela Wilson of Gary, IN, Stanley/Felecia Sherwood of Merrillville, IN, Jackie/Vernita Jackson of San Diego, CA, Vince Wilson of Gary, IN and Clarence Wilson III of Gary, IN.  He also leaves his only sister Mary Bondon of Gary, IN, a Host of Nieces, Nephews and Friends whom he cherished dearly.  Funeral Services will be Saturday, November 16, 2019, viewing 11am-1pm with Services following.  Clarence is entrusted to Serenity Funeral and Cremation Services 6202 Michigan Road, Indianapolis, IN 46268.

Share Your Memory of
Clarence
Upload Your Memory View All Memories
Be the first to upload a memory!