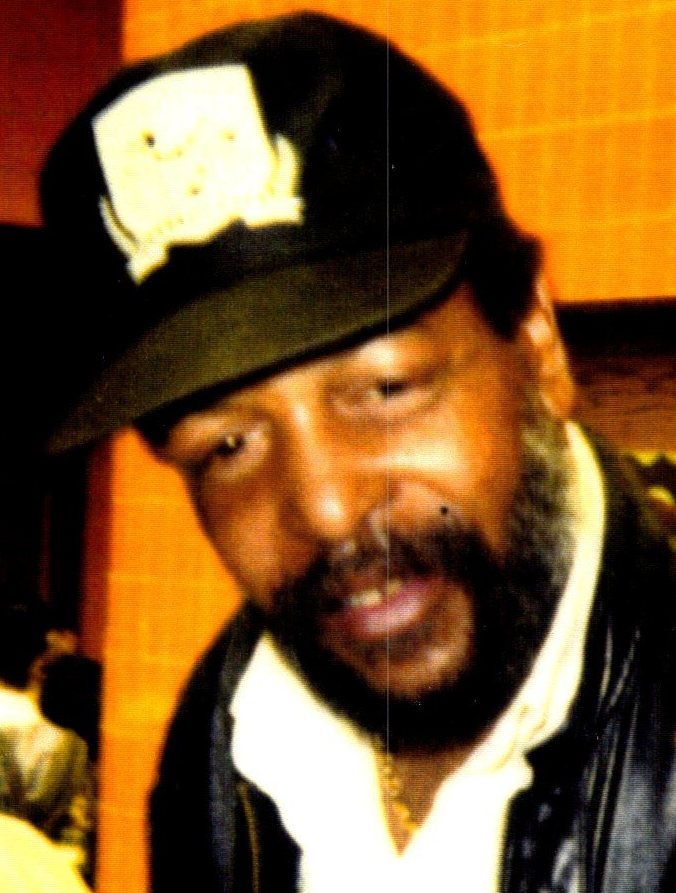 Mr. George Curtis Johnson, son of Curtis D. and Georgia L. Johnson was born September 20, 1950. Both parents and one brother, Curtis Paul Johnson preceded him in death. He attended Indianapolis Public Schools and graduated from Shortridge High School. After graduating he enlisted in the US Navy where he was stationed in Norfolk, Virginia.  He worked at GSF in the Federal Building for 20 years, leaving there to work at Veterans Hospital until he retired.

George was united in Holy Matrimony to Willie Evelyn Downey in 1989. They have been married for 30 years. George loved to ride his motorcycle and was a member of the Mongols Motorcycle club for many years. He was liked by all that knew him and was a jokester, he always had something funny to say. He never met a stranger. He was a caring and loving son, husband, father, grandfather, and brother. His memory will be cherished forever by his family and friends. George got his wings on September 10, 2019.

Share Your Memory of
George
Upload Your Memory View All Memories
Be the first to upload a memory!