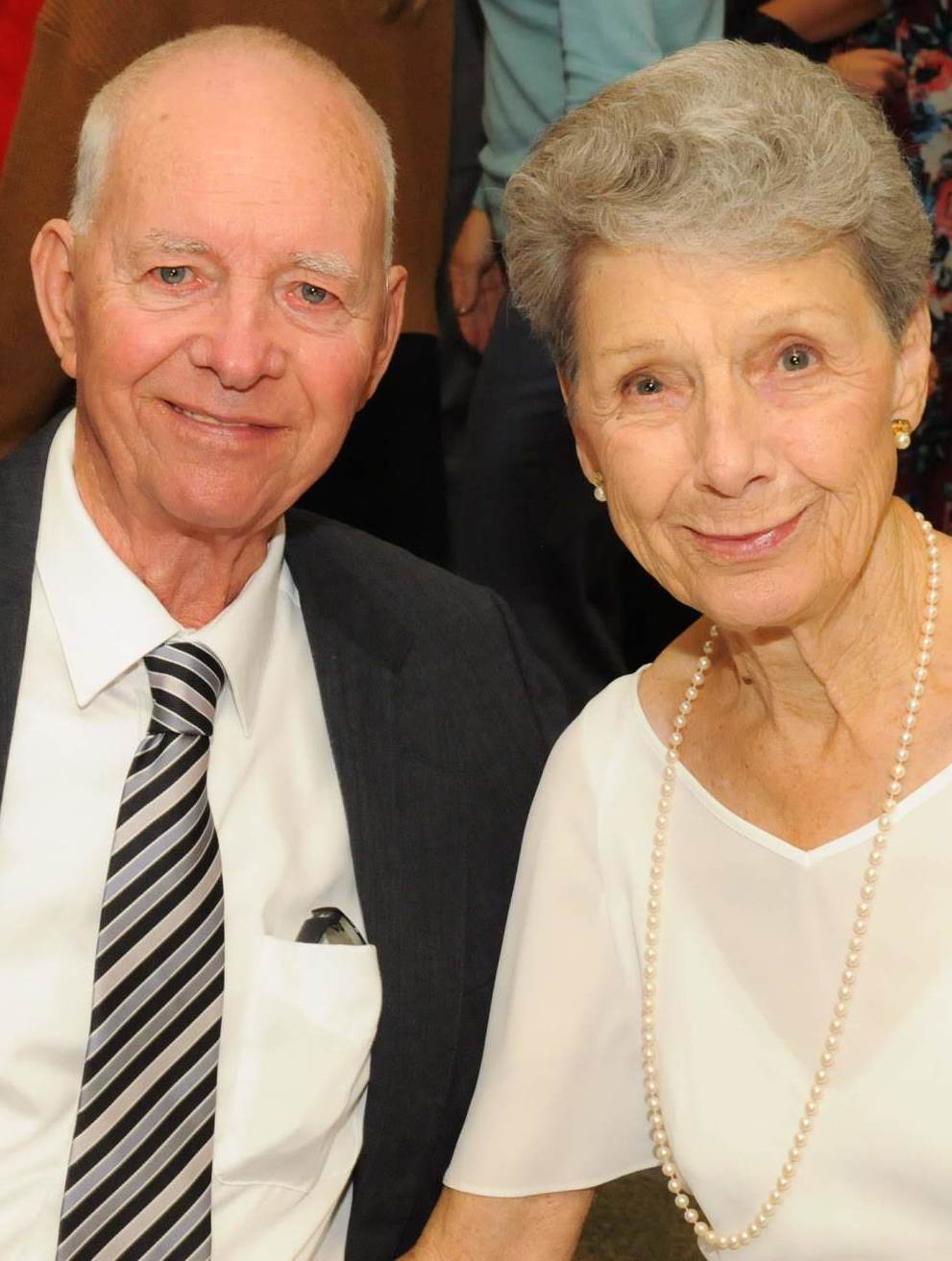 Tragedy struck Lawrence (Larry) Bochantin and Robbie Davis on Tuesday,  July 30th, 2019 in Plainfield, Indiana when their van they were in collided with a semi-tractor trailer killing them instantly.  Larry and Robbie led an active life and have many friends all over the US; they always have places to go.  Their trips usually entailed many stops on a journey, seeing as many people and places as possible.  They especially loved polka dancing, aka “Polka Jams”.  They were especially proud to have appear on the Molly B Polka Party Show.

Lawrence Joseph  Bochantin, age 86 of Alamo, Texas was born December 16th, 1932 in Du Bois, Illinois, the son of Bernard and Irene (nee Matecki) Bochantin. On August 6th, 1955, he married Budeana Maier  in Nashville, Illinois who passed away February 28th, 2004. On January 8th, 2005, he married Robbie Davis in Alamo, Texas who passed away in the accident along side of Larry July 30th, 2019.

He grew up in Du bois on the family farm.  Lawrence served in the US Army and worked as a boilermaker and machinist at Nooter Corporation in St Louis, MO until his retirement and at that time he and his 1st wife moved to Alamo, Texas.  He enjoyed dancing, playing his button box accordions, spending time with his family, grandchildren and great grandchildren, fishing, woodworking and hunting for mushrooms.

She grew up in Lubbock, Texas on the family farm.  Robbie picked many hours of cotton. After marriage she moved to Colorado and raised her family and work in an office until her retirement and at that time she and her 1st husband moved to Alamo, Texas. She enjoyed dancing and listening to music, spending time with her family, grandchildren, great grandchildren and she was so very proud of having a great great grandson Dante.

He was proceeded in death by his parents, his 1st wife Budeana (Debbie) Bochantin, a daughter Diana Lynn Campbell who passed away October 1st, 2016, a step-grandaughter Shelby Kay Admire who passed away September 18th, 2016.

She was proceeded in death by her parents, her 1st husband Dewey Davis, a son Dennis Davis who passed away January, 2006.

Services will be at 1pm on Monday August 12th at Serenity Funeral and Cremation Services, 6202 Michigan Rd, Indianapolis, Indiana 46268. Lawrence’s ashes will be scattered at Rend Lake in Illinois at 5pm on Tuesday August 13th at a private memorial for immediate family only.  Robbie will have full services in Lubbock, Texas at a later time and her ashes will be brought back to Colorado.

Share Your Memory of
Robbie
Upload Your Memory View All Memories
Be the first to upload a memory!