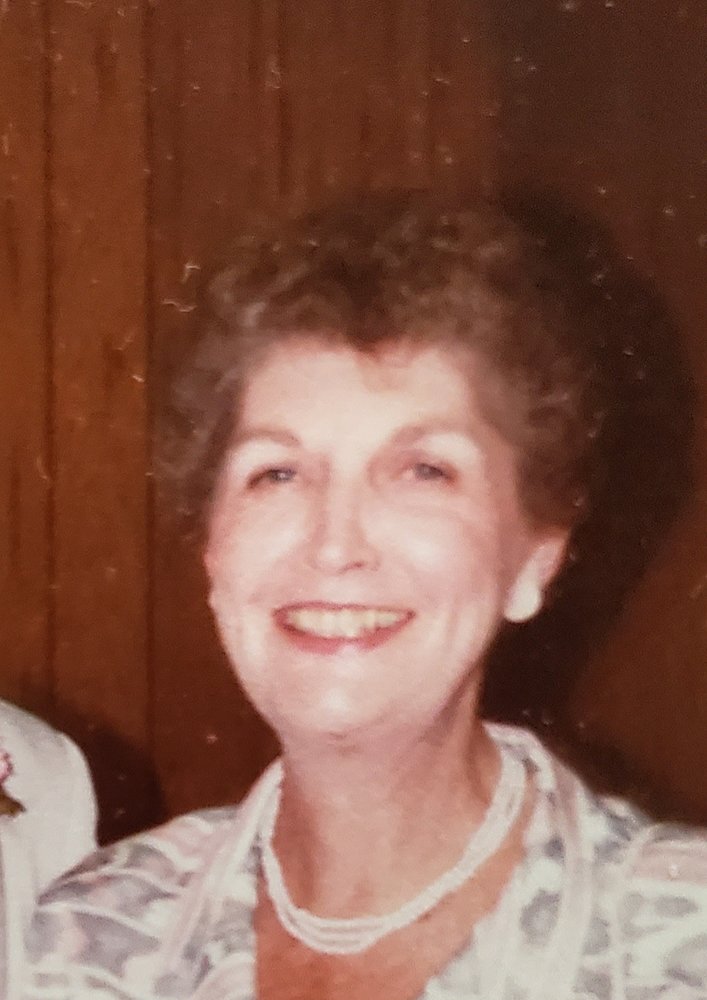 Marilyn was born and raised in Montezuma, IN [Parke County].  She went to Indiana University and was a member of Alpha Omicron Pi sorority.   While at IU she met Donald Crooke, they married in 1944.  They lived and raised their family in Evansville, IN and Worthington, OH.  While in Worthington, OH, she worked at Riverside Hospital for Dr. Taylor. Later, she moved back to Evansville where she worked as a Personnel Assistant at Faultless Industry.  Bob Scott, a childhood friend from Montezuma, and Marilyn reconnected, married in 1984 and moved to Indianapolis. There she attended Kingsway Church and volunteered for several years at IU Hospital West.  She was an avid IU basketball fan. Marilyn also enjoyed attending her grandchildren’s school activities, reading, puzzling, banana grams, chocolates and going out to lunch with her friends.

Marilyn wanted, more than anything in life, to have a family.  Her family and extended family were the center of her life.  Besides her family, she cared deeply about her friends, many of whom she had been close to most of her adult life.

She will be remembered for her smile, positive spirit and her loving ways.  She will be greatly missed!

Share Your Memory of
Marilyn
Upload Your Memory View All Memories
Be the first to upload a memory!