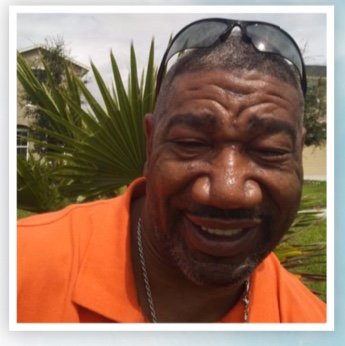 Vincent Elliott Tucker departed this life on June 25th, 2019 at the age of 55. Vincent was born on July 17th, 1963 in Indianapolis, IN to the late Charlsie Mae Tucker (Conway) and late DC Tucker.

He attended high school at Broad Ripple High School where he nurtured his love of sports, particularly basketball. He was a big fan of the Pacers and the Colts. He also learned and developed a passion for cooking.

He united in holy matrimony with Nadine Williams in 1988 and as a result of this union Shawnika Marie Aiken (Tucker) was born.

To his friends he was affectionately known as "Batman" or "Tuck"!

Vincent is preceded in death by his mother and father, as well as his niece Amber Pratcher.

Share Your Memory of
Vincent
Upload Your Memory View All Memories
Be the first to upload a memory!