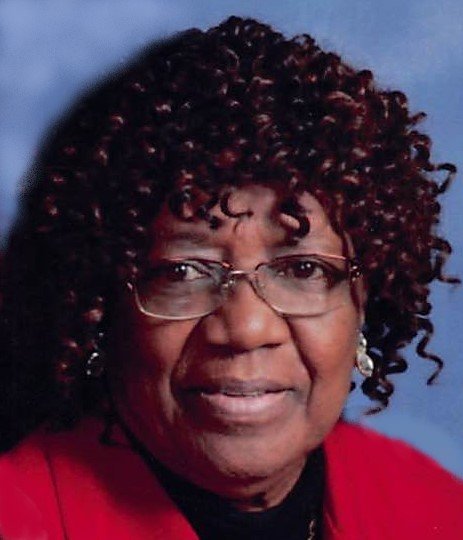 Jessie M. Jones entered this life on June 14, 1935 in Montgomery, AL to Evandrew and Josephine Tucker. Jessie was the oldest surviving child. Reverend Jessie M. Jones want home to be with the Lord on June 21, 2019. She is preceded in death by her parents Evandrew and Josephine Tucker; 3 brothers, Lomac Tucker, James Tucker, and Stephen; 2 sisters, Verline Barnes and Wilma Tucker; 2 sons, Willie Jones and Abraham Jones; 1 grandson, Glenn Jones.

Jessie was employed by Gary Community School Corporation for 29 years. This entire duration teaching 2nd grade at Douglas Elementary School. Jessie truly loved the Lord and was a member of Mt. Pleasant Missionary Baptist Church. She was ordained as a deacon in 1994. Later in August 1994 she was ordained as a minister in the African Methodist Episcopal Church.

Share Your Memory of
Jessie
Upload Your Memory View All Memories
Be the first to upload a memory!