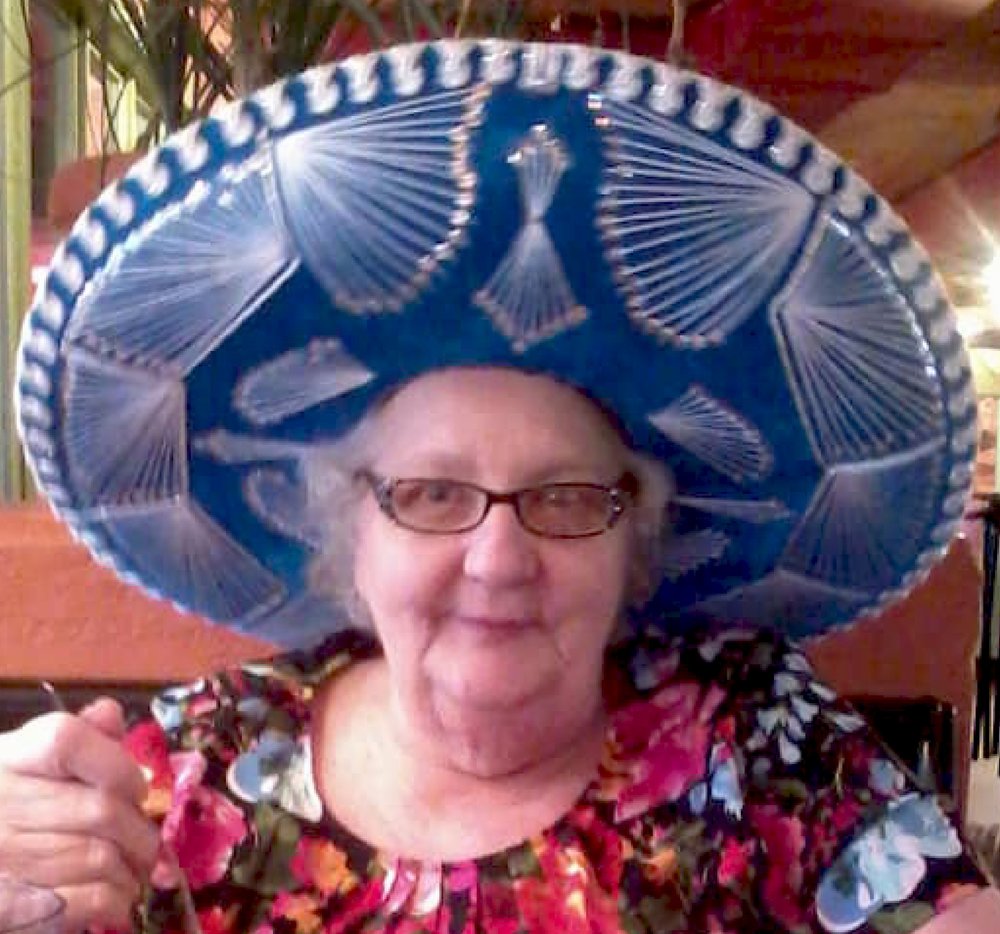 Get Directions
Friday
3
May

Betty Ann Giddens was born January 13, 1947 in Spencer, Indiana to Ruth Moore. Betty was the oldest child out of 22 siblings. She moved to Indianapolis as a teenager and was known as Betty Moore. Later in years, she met Johnny Cleve Horton and they had two daughters, Belinda Smith and Diana Smith.

She was known as (Lady Big Legs) to her friends back in her day when she used to talk on the Citizens Band Radio (CB).

Share Your Memory of
Betty
Upload Your Memory View All Memories
Be the first to upload a memory!