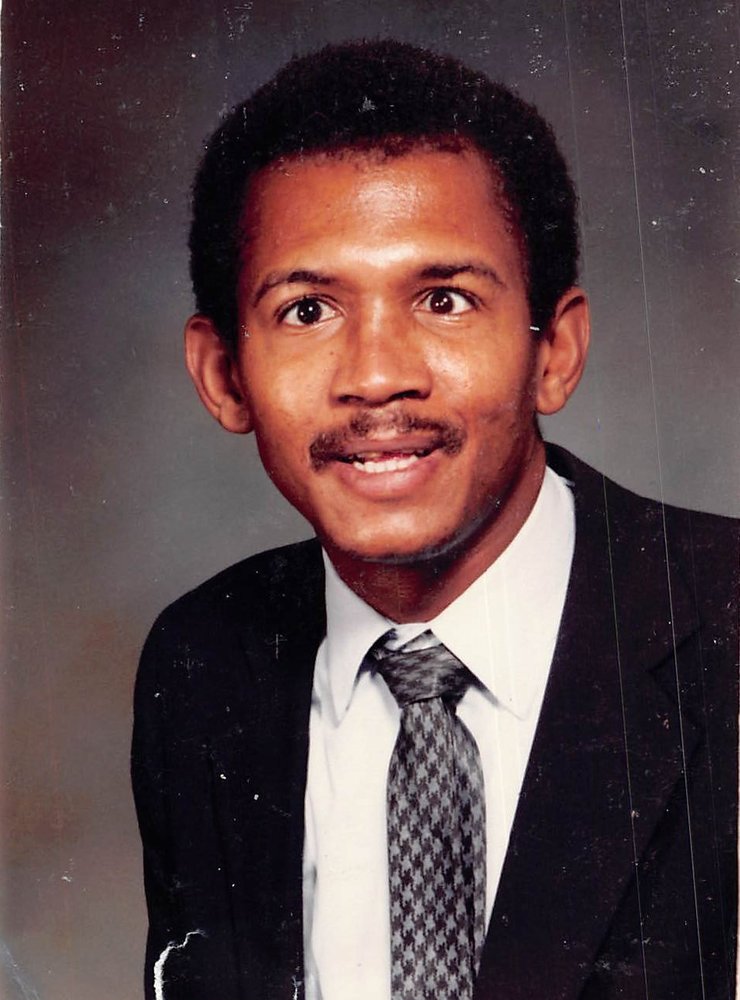 Get Directions
Saturday
11
May

We all have been blessed with a Sunrise and Sunset each day until the Lord in his infinite wisdom, one day, decides one shall have a peaceful sunset, free of pain, worry and concerns about one’s problems.

On April 24, 2019, he saw fit to relieve our Benson Bowles from his pain and suffering in the presence of his untiring and caring niece, Gina Bowles; Thomas Benjamin Jr.; his ex-wife, Phyllis Bowles; and his step-son, Keith.

Benson, known to us all as Benny died peacefully on the day of his father’s birthday, April 24 at 7:28 AM, actually aware that he was loved and in the good hands of the Lord.

He, as were all of his siblings were endowed with high intellectual skills reflected in their academic achievements. Benny graduated from a prestigious high school, Palmer Institute in North Carolina and Kentucky State University where he also pledged and became a member of Omega Psi Phi Fraternity.

From Kentucky State University, Benson was hired as an Engineer at General Motors in Detroit, Michigan. Benny later returned to Indianapolis where he was employed as a substitute teacher in the Indianapolis Public School, where his mother began her career in education utilizing her educational skills as a Principal, retiring from school 63. Mr. Bowles, his father was a business man in Indianapolis, being part owner of the North Side Cab Company and owner of a Car Wash and Billiard Parlor on the north side of Indianapolis.

Benny, in his maturing year ages survived many of the trials of “Life in the Big City,” although admittedly he partially succumbed to some of the frailties of life with the help of a nurturing, loving niece Gina. Benny loved and appreciated all the care and attention Gina gave her “Uncle Benny.” Thomas Benjamin and Toddy, Lulu, Charlene, Bo (Big Brother) and Virginia Hudson pitched in when possible.

Benny is preceded in death by his parents and siblings, Brenda, Howard Jr., and Stephen.

Benson, we at 6405 totally enjoyed spending the last 3 holidays of 2018 with you. Thanks to Gina and Bengy, who drove the distances to have you share the days with family. Thanksgiving, Christmas and New Years as the plaque on our kitchen wall reads “Family is where life begins and love never ends.”

Share Your Memory of
Benson
Upload Your Memory View All Memories
Be the first to upload a memory!