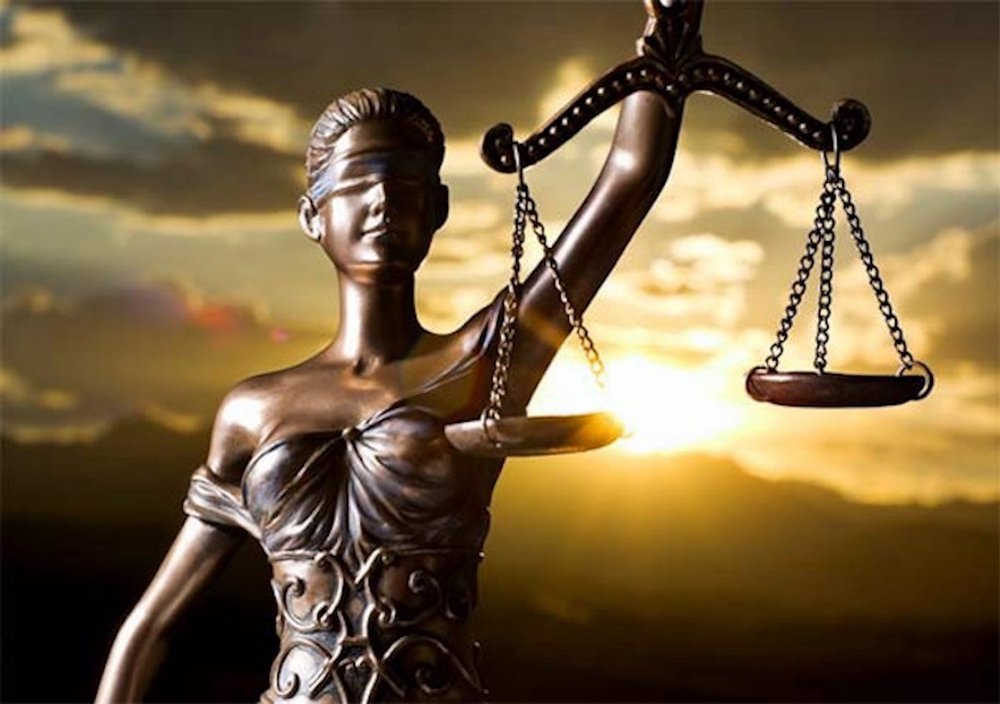 Christopher van Dyck Brown, 77, of Cicero, IN passed away on January 12, 2018. Christopher was born in West Hartford, CT to Wallace Winthrop and Helen Elizabeth (van Dyck) Brown. Christopher was a self-employed attorney for 50 years and retired in 2012. He is received his undergraduate from Brown University and his Juris Doctor from Yale University. He was a member of Phi Beta Kappa Society, Lambda Phi Fraternity, First Presbyterian Church of Lake Forest, IL., Indianapolis Historic Preservation Commission, Founder and President of Festival Music Society which is now known as the Indianapolis Early Music Festival. He was a board member and general counsel, Broad Shoulders Productions, Inc. Christopher was preceded in death by his parents; and sister, Patience Brown. HE is survived by his loving and devoted wife, Sylvia Clare of Cicero, IN; daughters, Kipleigh Brown-Phillips of Glendale, CA, Alisa Brown-Steady of Fox Lake, IL and Neila Brown-McGuinness of Noblesville, IN; brother, Cyrus Winthrop Brown of Seattle, WA.

Share Your Memory of
Christopher
Upload Your Memory View All Memories
Be the first to upload a memory!
Share A Memory