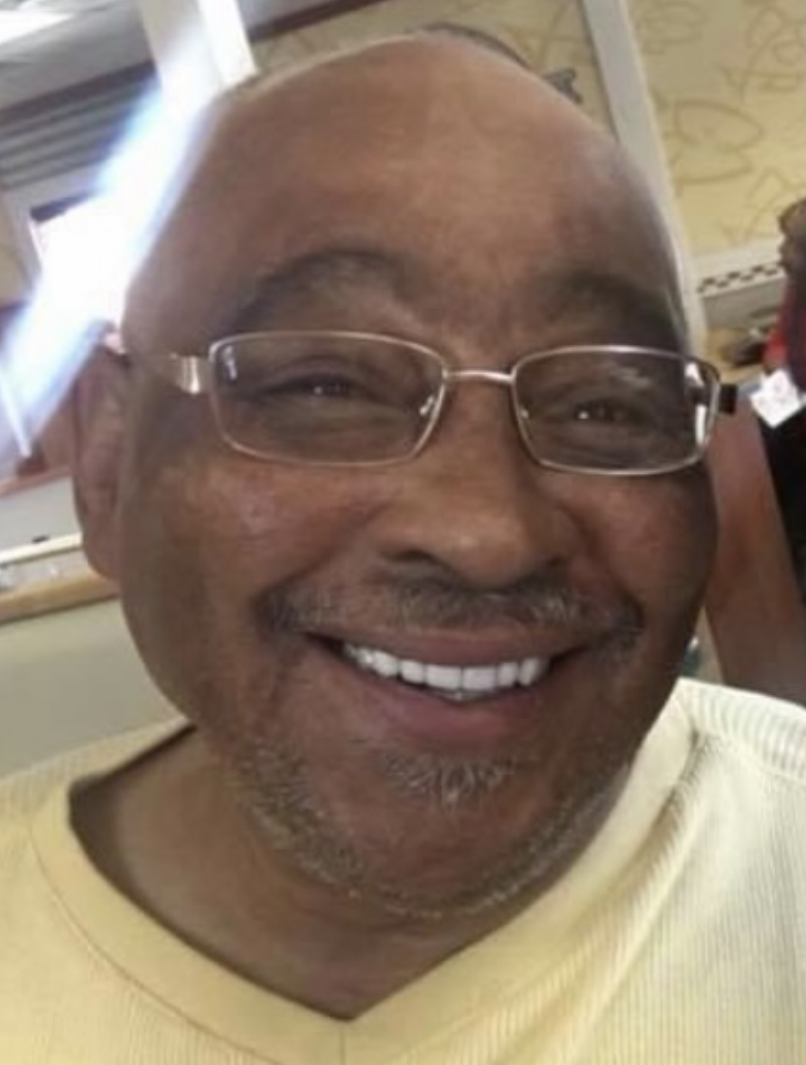 Amos Hatter III had several names; Hank to his doting grandmother Ruby and Leroy to his Aunt Edith. To those who loved him, family and friends, he was known as Pete, a nickname his mother lovingly gave him after her oldest brother Pete Theodore Cooper. Pete was born June 7,1951 in Terre Haute, IN, to Olga Bonnie Cooper and Amos Hatter II. He graduated from Emanuel High School, where he met and married his high school sweetheart Jackie Gooden. From that union two beautiful girls were born, Alesha (Hatter) Kelly, and Shenice Hatter. Pete worked various jobs from Western Electric, Securitas Security, and IUPUI. He proudly retired from IUPUI after maintaining and securing the properties for over 30 years. Pete loved, loved, loved food, especially soul food. His love of food led to many close friendships. Whether he was frequenting the waffle house or McDonald's, there were countless cups of coffee and years of stimulating conversation with "the fellas" that transcended into life-long bonds. Pete was known for his cool attire and large collection of hats, outnumbered only by his pairs of shoes. Pete was an automobile enthusiast, acquired at a young age from his father. Pete also loved country western movies, especially those with John Wayne and Humphrey Bogart. Finally, and most of all Pete cherished his only surviving daughter Alesha and grandchildren Christian and Collin. Pete was preceded in death by his father Amos Hatter II, former wife Jackie Gooden, daughter Shenice Hatter, sister Joyce Hatter, and grandson Collin Kelly; and only two days after Pete’s passing, his beloved mother, Olga Bonnie Copper went on to be with her son and the Lord on July 1, 2021. Pete leaves to celebrate his life daughter Alesha Kelly, sisters Olivia Russell, Carla Renee Young (Anthony), and Madalyne Patricia Jones, granddaughter Christian Kelly, special life partner Alice and a host of nieces, nephews, family and friends.