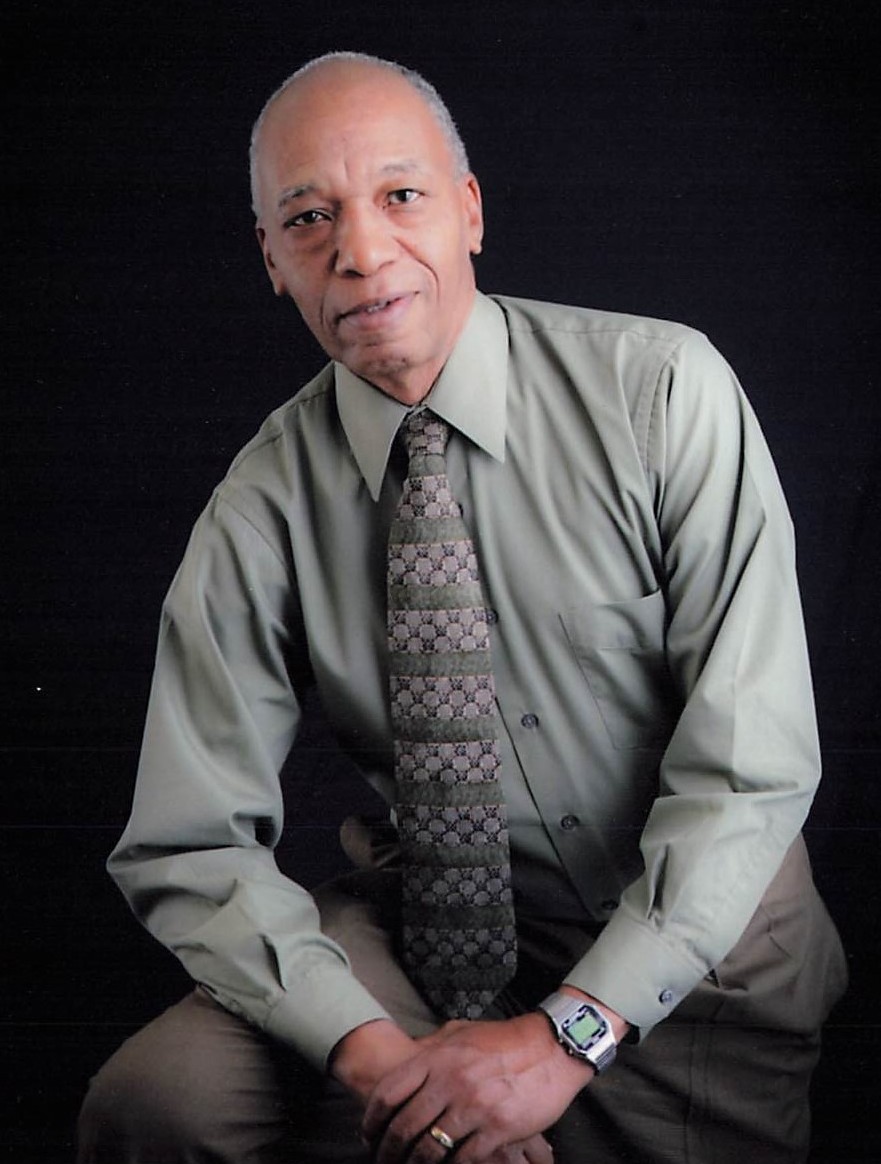 MR. CHESTER DANIEL HITE Jr., was born on November 28, 1947 to Chester D. Hite Sr. and Eula Curry Hite in Indianapolis, Indiana. He was one of nine children. CHESTER graduated from Crispus Attucks High School in 1966. He furthered his education by attending courses at Purdue University in Lafayette, Indiana. CHESTER later joined the United States Army where he served primarily as a medical corpsman in Saigon, Vietnam. He served honorably for over eight years where he received numerous awards and commendations for his dedicated service before he was honorably discharged. CHESTER was employed as a quality control supervisor at Eli Lilly and Company for 25 years, until his retirement in 2003. He was later employed at Kaplan for nine years until his final retirement in 2015. Chester also volunteered as a suicide prevention counselor where he spent countless hours assisting those in crisis. Chester handled every person he encountered with love and compassion. It is believed that through this service he helped to save many lives. CHESTER was previously married to Lonnie Keys, and two children were born to that union. CHESTER was later united in Holy Matrimony to Sharon Dale, where they shared almost twenty-two years of marriage. At an early age Chester professed his faith in Christ Jesus. Later in life he united with the All Friends Missionary Baptist Church Family. Although Chester did not attend church on a regular basis he enjoyed talking about the Word of God and would assure anyone that he was a child of the Most High God. DANIEL, as he was affectionately known, enjoyed intelligent conversations. He was quick-witted with a stoic presence. Daniel’s laughter was hearty and infectious. Daniel loved music and if you stayed in a room with him long enough you were bound to see a dance move or two. Daniel was peaceful and unassuming. His kind and generous ways made him a joy to be around. He was also a political junkie and was content to engage in hours long conversations on political strategies. He enjoyed playing chess, skating, and anything that would challenge his mind. Daniel’s quiet demeanor and intellectual spirit will be missed by many. Chester Daniel Hite departed this earthly life on Saturday, May 15, 2021 at the age of seventy-three years, five-months, and seventeen days. He was preceded in death by his parents, Chester D. Hite Sr., and Eula Curry Hite; and one sister, Mary E. Smith. He leaves to cherish his memory his beloved wife, Sharon Coleman Hite; one daughter, Kinshasa Hite; one son, Adrian Hite; one step-daughter, Regina Jordan (Darrell); one step-son, Sean Dale (Kim); four sisters, Jacqueline Hite, Annette Williams, Ester Hite, and Carol Stone (Thomas); three brothers, Samuel Hite (Vale), Robert Hite (Lois) and David Hite, all of Indianapolis, Indiana; one brother-in-law, Michael Coleman (Maxine) of Evansville, Indiana; twelve (12) grandchildren; a host of nieces and nephews; one special cousin, Elmira Walton, whom he loved dearly, cousins, and other beloved relatives and friends.