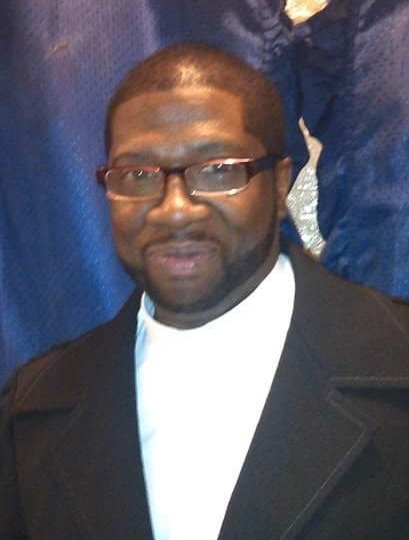 “Thou shall love the Lord thy God with all your heart and with all your soul, and with all thy strength and with all thy mind; and thy neighbor as thy self.” Pastor Michael Collins was born on September 9, 1957 to Carrie & James Collins Sr in Chicago IL. James proceeded him in death. One of five children, he always enlisted the value of family. He adored his family! Michael graduated from Martin Luther King Jr high school in 1976. Then shortly after, He went to cosmetology school. He had such a gift with his hands that he decided to open up a hair salon on the north side of Chicago and was a stylist for 15+ years. Michael had many talents. He played piano, drums, and guitar to name a few. Truly a jack of all trades. He would always say, “I missed my calling, I should’ve been a comedian” and we would respond, “ It’s never to late.” Then, he would look at you and say, “you might be right.” But instead, He went on to pursue the one talent that was nearest and dearest to his heart. The love of his guitar. He traveled all over the world alongside with his father singing and playing for his group the “Faithful Wonders “ until he passed away. Then, Michael picked up and moved to Indianapolis to be closer to his mother Carrie Collins. From there, He realized that he had a calling on his life to be a minister and serve the Lord. An active member in the community church, Pastor Michael found the utmost joy in taking time with his family and friends encouraging them to pursue nothing short of greatness! On Sunday morning May 9, 2021, He left his earthly home to rest in the arms of the Lord. He greeted his mother Carrie Collins at those pearly gates later that day. Together they will sing with the angels praising God forevermore. Pastor Michael is survived by his loving wife Angela Collins, daughters Amanda Hill, Amelia Knight(Tyrone) son Marcus Collins sisters Augustine and Shontia Collins sister in love Rose, special nieces and nephews he helped raise: Demetrius Collins(Lorinda) Shakita Watson(Isaac) Kimberly Spraggins Latoi Collins Kenneth Collins Darlene Williams Leal Williams nine Grandchildren: Ashli Samone, Jayla Ariel, Madisyn Alexandria, Kennadi Angelina, Kenneth Emanuel, Kaylee Adriana, Adonis Knight, Adonivahn Knight, Addisyn Isabella Griffin 3 great grandchildren: Ryleigh Sanai, Zy’aire Messiah & Khaliyah Knight and a host of other nieces, nephews cousins and friends.